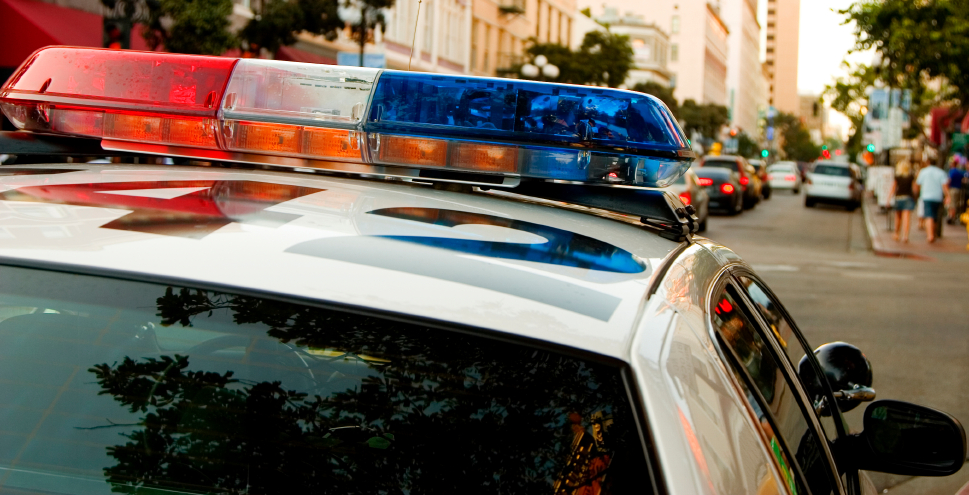 An experienced attorney can help you pursue a civil case to hold the officer accountable for damages in the form of medical bills, lost wages, and payment for the emotional and psychological trauma. Pursuing a civil case can sometimes help victims get results where a criminal case falls short. If you have been harmed by police misconduct and would like to speak with a Dallas police brutality lawyer, give Crowe Arnold & Majors, LLP a call at (214) 231-0555.