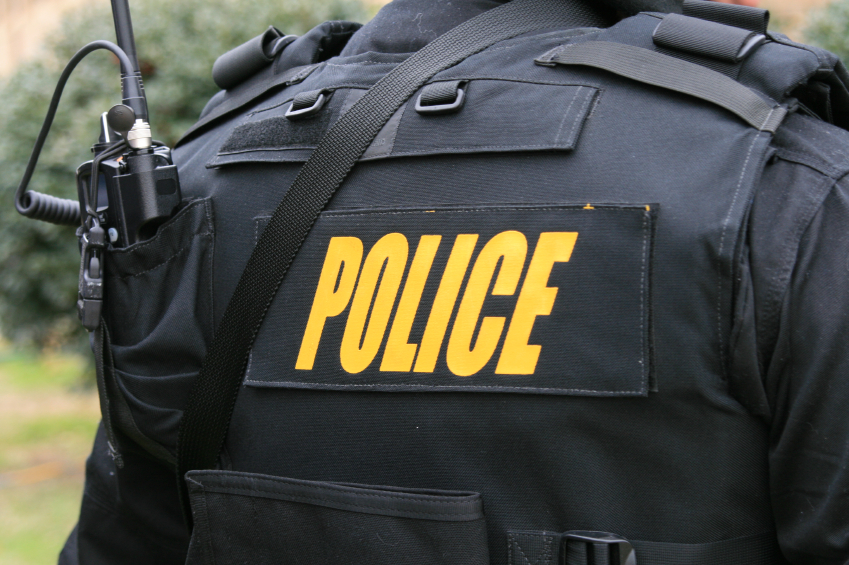 When police officers break the law, they often have more support and more resources than the average defendant. They are also sometimes given the benefit of the doubt due to the nature of their profession. These obstacles make off-duty police misconduct cases complex and frustrating. However, an experienced lawyer can help you prove liability and get justice from your perpetrator, even when that person is a police officer. If you’d like to speak with a knowledgeable Dallas police brutality attorney in a free consultation about your potential case, call Crowe Arnold & Majors, LLP at (214) 231-0555.