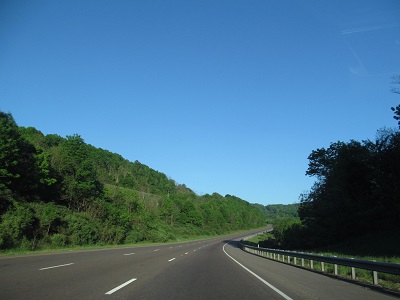 A 22-year-old Mesquite resident lost her life in late December when she was hit by a car on Interstate 635. The woman’s car had broken down on the interstate near Abrams Road in Far Northeast Dallas. According to officials, she was attempting to cross the highway when she was struck twice, first by a truck and then by a Chevy Camaro. She was pronounced dead at the scene by rescue workers who rushed to her aid.

Both the drivers who hit the woman stopped at the scene. Criminal charges have not been filed against either of the drivers who struck her. The highway was closed for several hours while traffic was re-routed to U.S. Highway 75 and investigators examined the scene of the accident.

Being a pedestrian can be dangerous. Drivers may not see you, or they may spot you too late to prevent an accident. Experienced Dallas pedestrian accident lawyers recommend that anyone walking along roadways at night keep the following safety tips in mind: