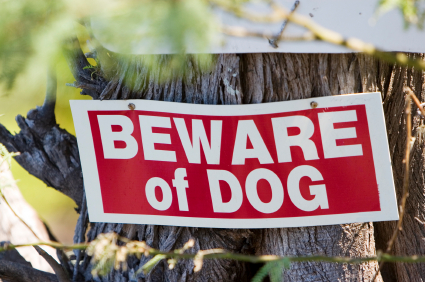 If you’re a dog owner, you must prioritize socialization, exercise, and positive reinforcement to deter aggression. At the end of the day, a well-trained, well-loved dog will reciprocate the love and respect it is given. In the unfortunate event that a dog bite does occur at the “mouth” of someone else’s dog, you may want to contact a local Dallas dog bite attorney to ensure that your medical bills and other costs are covered by the dog’s owner or caretaker. Call Crowe Arnold & Majors, LLP at (214) 231-0555 today for a free consultation.