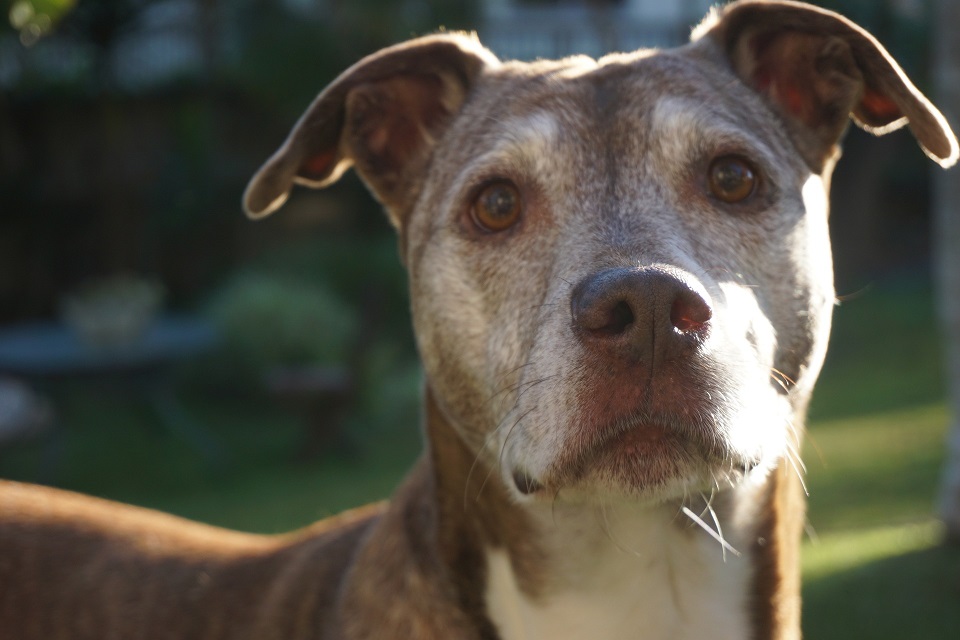 What should you do if a loose dog bites you? The first thing, of course, is to seek medical care. Dog bites present risk of diseases, including rabies, so getting prompt attention is essential. After that, depending on the costs involved, you may wish to consult with an attorney who specializes in Dallas dog bite cases, like the ones at Crowe Arnold & Majors, LLP. For a free consultation, call us at (214) 231-0555 today.