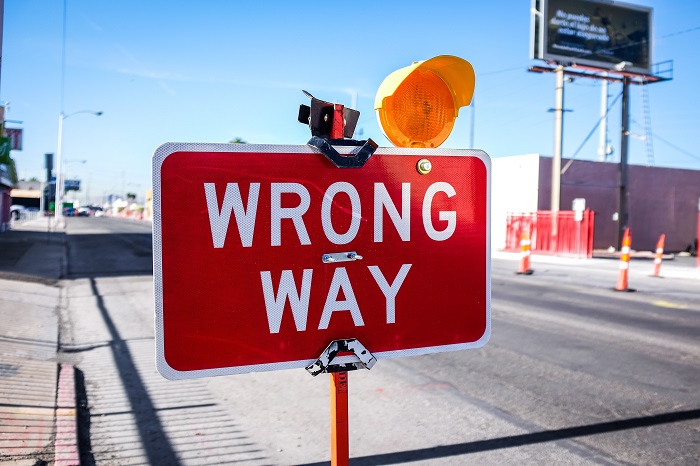 Wrong-way accidents can be one of the most violent collisions on the road. If you or a loved one has been the victim of a wrong-way accident, it’s important to hold the right parties accountable. Crowe Arnold & Majors, LLP has served countless victims and their families throughout the Dallas and Fort Worth metro area. We have helped our clients receive financial compensation for many damages that resulted from their accident, including medical expenses, lost earnings, and even emotional suffering. Get on the path towards healing by working with our experienced Dallas car crash lawyers. Contact our office at (214) 231-0555 for more information.