The Future Is Now: Self-Driving Cars Are Coming 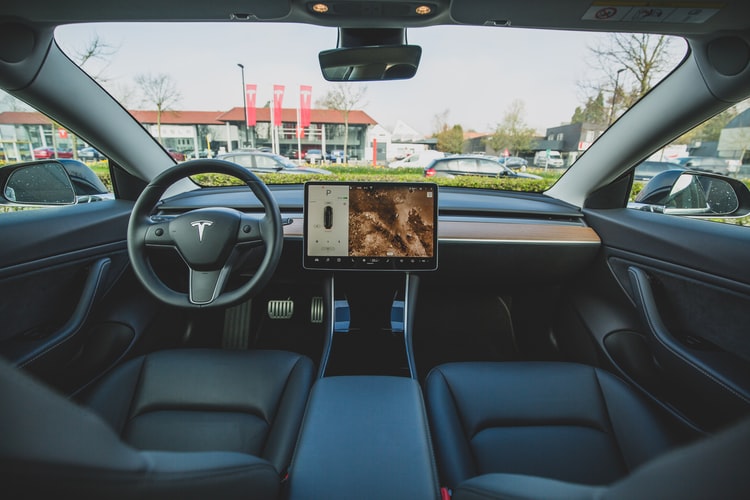 If there’s any evidence that we are already living in the future, it’s the development of self-driving cars. Previously a mainstay of science-fiction movies, partially autonomous self-driving vehicles are currently sold by Tesla, Inc., under the leadership of tech entrepreneur Elon Musk, and are being used in select cities (including Dallas) by ridesharing services like Lyft.

The technology isn’t perfect yet—people sitting in the driver’s seat must be ready to take the wheel at a moment’s notice—but that doesn’t keep commuters from dreaming about catching a few extra minutes of sleep in the mornings while their car does all the driving.

In 2017, Texas became one of ten states approved by the U.S. Department of Transportation to start testing automated driving technology in vehicles. Now, riders in the Dallas area may request to be picked up by a number of self-driving vehicles in a rideshare service’s fleet and place their trust in the hands of a “robo-taxi.” While this could certainly lead to a significant change in the lives of drivers everywhere, it brings up an important question that is still being hotly debated at the national level: what happens if you get in a car accident while riding in a self-driving car?

Liability in a Self-Driving Car Accident

Imagine a situation in which you wake up in the morning, get ready for work, hop in your self-driving vehicle, and relax for a few minutes with your eyes closed as your car does all the heavy lifting. Then, in a split-second, you are dealing with a serious bodily injury because your car’s automated driving system failed to recognize an oncoming car.

Some people would argue that because the car was technically driving itself, the human driver of the vehicle is not liable for any injuries sustained by the other victim. However, the United States doesn’t currently have a robust policy in place that defines exactly who is liable in cases like these. It can easily become complicated to answer the question of fault after a car accident, mainly because self-driving car crashes fall under two separate liability frameworks:

Generally, the state of today’s self-driving cars means that if the accident could have been prevented by the other driver stepping in and taking control of his vehicle, he will be at least partially liable for your injuries. On the other hand, if the crash was a result of an error in the car’s system or a physical component, it would fall under product liability laws and the manufacturer or engineer would be to blame.

A serious car accident can change your life. It may impact your ability to work, provide for your family, and enjoy the same life you had prior to the crash. Our team of Dallas car accident lawyers is dedicated to helping you navigate this complex, and often confusing, legal landscape so you can fight for the financial compensation you deserve. If you or a loved one has been involved in a car accident with a self-driving vehicle, contact our office at (214) 231-0555 for a free case evaluation.