Medicated Driving Is as Dangerous as Drunk Driving “Don’t drink and drive.” You’ve heard it over and over again for years, and you are aware of the strong stigma attached to drinking and driving.

But have you ever heard “don’t take your prescription medication and drive?” It’s not quite as catchy. It is, however, just as important of a message.

Medicated driving has been shown to elicit similar, if not worse, effects on drivers than drunk driving.

To put it simply, Americans are taking more drugs than ever before. According to Drive-Safely, sales of prescription opiate-based painkillers increased fourfold from 1999 to 2011, and have continued to increase since then. More and more people in the United States are being prescribed these medications, as well as anti-depressant and anti-anxiety medications. As the regular use of these drugs becomes commonplace, we are learning more about their side effects and how they change users’ daily lives.

How Drugged Driving Can Impair You

That’s where driving comes into play. People take their medications and then drive to work or school every day without thinking about how they may be impaired. Remember that “Don’t operate heavy machinery” label often found on the side of a prescription pill bottle? You may think they are referring to construction machinery, but they mean driving, too. Here are some of the ways drugged driving can impair you:

While not the typical car-crash scenario, a man in Austin, Texas, crashed the hot air balloon he was piloting in October 2017 because of drugged driving. The man was leading a 15-person tour in low-visibility conditions when he crashed into a power line. No one on the balloon survived. The pilot had many of the drugs mentioned above in his system, including anti-anxiety medication, opioids, and cold and allergy medicine (CBS). In this case, the pilot was mixing a combination of drugs with serious side effects, and should never have flown in his condition.

A former New York physician who slammed his SUV into a car, killing the driver and her 10-year-old daughter, also should have known better. When tested, he had a potent mixture of the sleep aid Ambien in his system, as well as an anti-anxiety drug, an oxycodone, and an opiate painkiller. He was sentenced to 30 years in prison (The New York Times).

Drivers who mix drugs, take an improper dose, or take controlled medication without a proper prescription are almost always charged in criminal court. These drivers were knowingly careless and acted against recommended medical advice.

Those who take their prescribed medication in the correct dosage can be harder for prosecutors to charge, because they can claim they had no knowledge that the drug would affect them the way that it did. However, most medication labels warn the user to be aware of side effects before driving or “operating heavy machinery.” Drivers in this scenario could still be charged with involuntary manslaughter. This is an important point, because it reminds drivers that they are ultimately responsible for the consequences of their driving, regardless of unanticipated side effects. 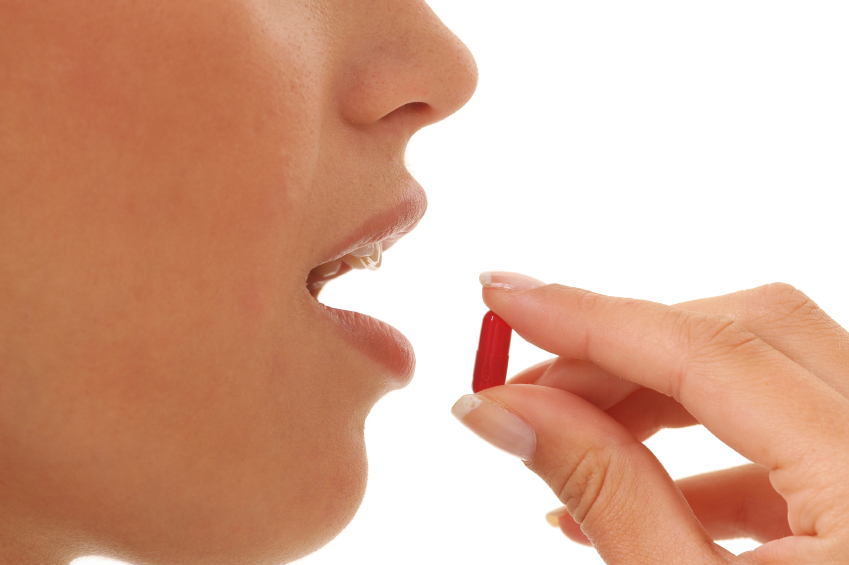 Accidentally causing an accident that kills someone is near the top of most people’s “worst nightmare” scenarios. Don’t be that person. Always take your medication at home for the first time so you can measure its effects on your body and behavior. Once you know what to expect, you should be aware of whether or not you can drive safely. If you feel you cannot drive safely, contact your doctor and he or she may adjust your dosage, switch your medication, or change the time at which you take it.

If you were hit and injured by a driver under the influence of drugs, he or she is still responsible for the crash. If you are interested in pursuing a claim for your medical bills and other costs, a knowledgeable Texas car accident attorney at Crowe Arnold & Majors, LLP can fight to help you get justice. Call (214) 231-0555 for a free consultation.