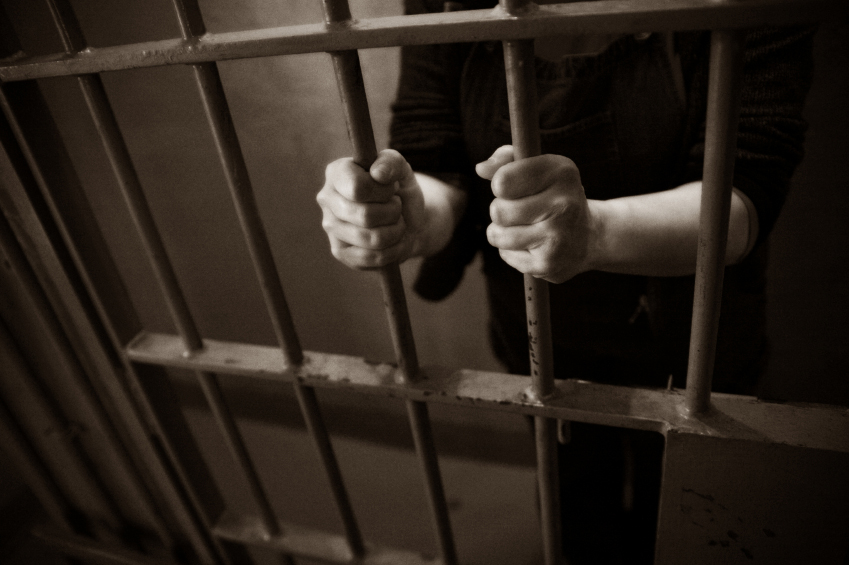 Are you a victim of someone else’s bad decision to drink and drive? Contact the Dallas drunk driving accident victim attorneys at Crowe Arnold & Majors, LLP today at (214) 231-0555 for a free consultation. We have a proven track record of securing verdicts and settlements for those victimized by a drunk driver. Remember that we only get paid once we obtain compensation for you and your family!