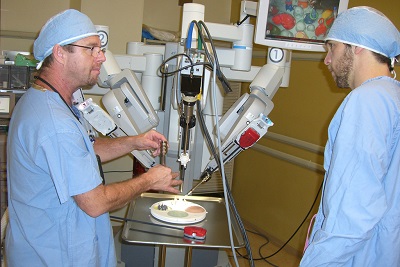 The Law Office of W.T. Johnson has helped thousands of injured Texas residents. We’ve handled medical malpractice cases for years. We believe you should never leave a hospital or doctor’s office more hurt than you went in. If you or someone you love has been injured by an IVC filter, contact us today. You may be able to pursue compensation for your injuries. Give us a call at (214) 231-0555.